The use of corrugated cardboard boxes for the international transport of fruits and vegetables by road means a reduction in CO2 emissions of around 70% compared to reusable plastic boxes, according to a report prepared by the Polytechnic University of Valencia (UPV) .
This Carbon Footprint study presented by the Institute for Sustainable Production (IPS) compares the greenhouse gas emissions of both types of packaging, the most used in fruit and vegetable exports from Spain to several European countries.
Spain is the leader in this type of trade in Europe: according to data from the Spanish Federation of Associations of Producers of Fruits, Vegetables, Flowers and Live Plants (FEPEX), it exports, only to France and Germany, 1,875 million annual tons of products On which the research has focused: tomato, eggplant, zucchini, melon, cucumber and pepper.
The director of the study and professor of Engineering Projects of the UPV, Salvador Capuz, explained that, if this transport “was made only with cardboard boxes, we would save 70,000 tons of CO2, which is equivalent to the withdrawal of 50,000 vehicles” and would result “More beneficial in the fight against climate change”.Capuz pointed out that the experts calculated the carbon footprint – total amount of CO2 emissions and other greenhouse gases – “for the different scenarios” and “during the entire life cycle of the boxes, from obtaining raw materials to waste treatment. ”
Thus, the report indicates the different percentages of savings in each product according to the type of container used, in the case of corrugated cardboard boxes containing tomatoes for export to Germany, generates a difference of up to 69.22% less than CO2 emissions than reusable plastic boxes.
In addition to pointing to the tomato as the article that produces the least emissions, it determines that eggplant is “the most complicated vegetable to transport” and confirms that, the greater the distance, the greater the impact on the reduction of cardboard emissions.
The volume of products studied represents 15% of total fruit and vegetable exports, so the study states that if all the reusable plastic was replaced by corrugated cardboard, it would reduce the contamination at a level equivalent to 400,000 vehicles.
The president of the IPS, José Cabrera, has highlighted the “growing concern about the greenhouse effect” and the need to promote the philosophy of the three R’s -reduce, recycle and reuse- giving prominence to “a circular economy that ensures sustainability”. In that sense, the solution to climate change “goes through the use of raw materials that are recyclable, renewable and biodegradable, such as paper, wood and cardboard,” said Cabrera.

Novessendes is developing the HORTA DEL RAJOLAR project to contribute the community improvement through social agriculture, for which it recovers the traditional garden for its cultivation with agroecological criteria, creates job opportunities through the farmers’ nursery and offers the population a healthy consumption and of proximity.
https://vimeo.com/261104129/7a016f2784

The video is part of the disclosure campaign and recruitment of partners for the project, users who commit to a monthly contribution in exchange for the supply of a box of vegetables. In this way we look for the sustainability of the project and the farmers’ salaries.

Economy for the Common Good

Cartonajes la Plana participated the last November the 30th in the Conference about the Economy for the Common Good, which was celebrated in Valencia. The act was started by the Economy Conseller Rafael Climent.

END_OF_DOCUMENT_TOKEN_TO_BE_REPLACED

Sponsorship to culture and sports 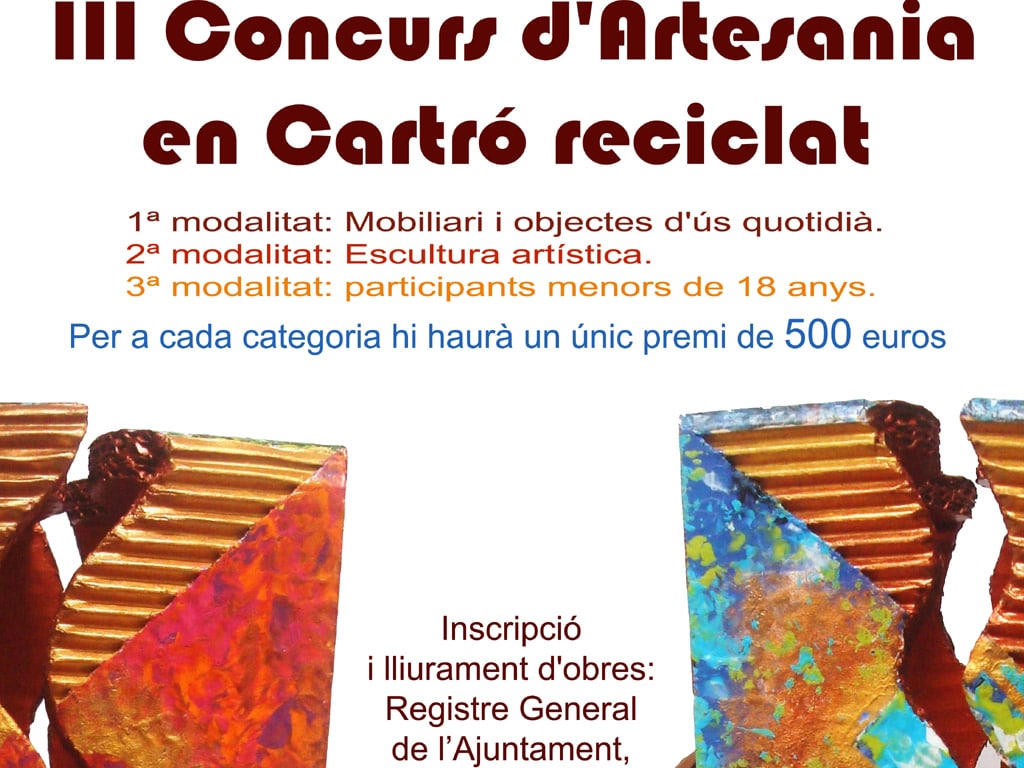 Cartonajes La Plana supports cultural and sports initiatives organised by associations and clubs in the surroundings where the industrial activity of its three plants take place.

END_OF_DOCUMENT_TOKEN_TO_BE_REPLACED

The effort of the employees from Cartonajes La Plana who participated in the last edition of the initiative Challenge Interempresas, which was promoted by Acción contra el Hambre on October 2nd in Valencia, will allow 2151 days of nutritional treatment to hundreds of children from the third world.

END_OF_DOCUMENT_TOKEN_TO_BE_REPLACED 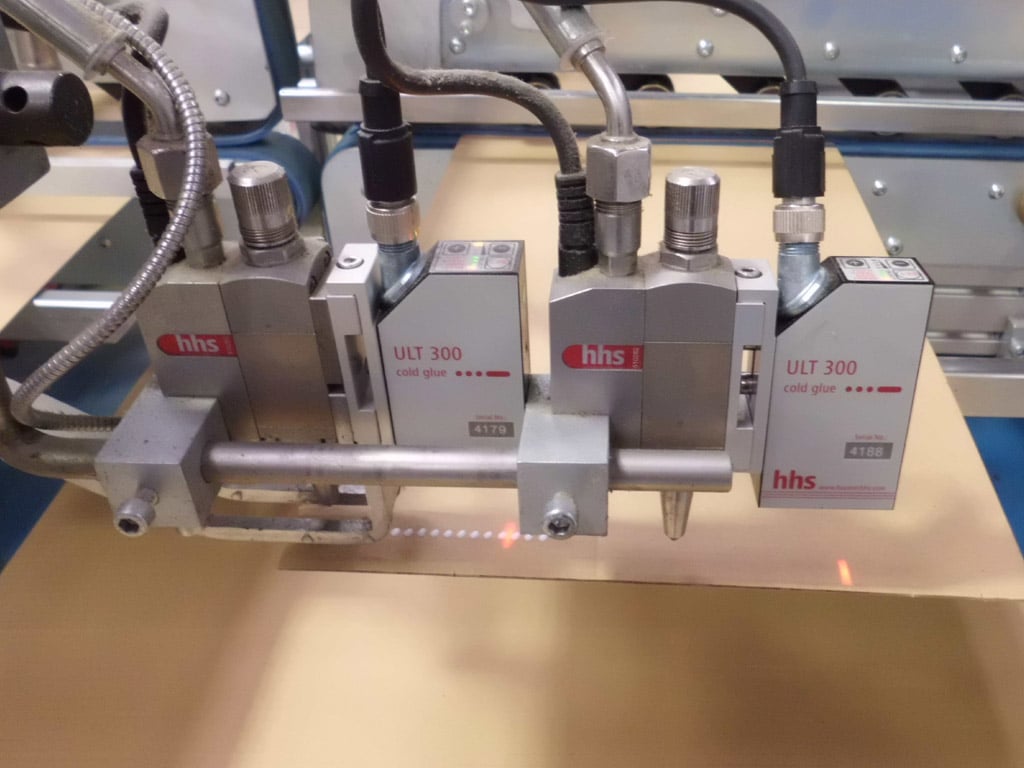 In the three production plants of the company it has been installed control systems with artificial vision in order to achieve a level of “zero defects” in the manufacture of several typologies of boxes.

END_OF_DOCUMENT_TOKEN_TO_BE_REPLACED

Company of the Year

The award as Company of the Year 2015 of Castellon to the company Cartonajes La Plana which was delivered by the President of the Generalitat Valenciana, Ximo Puig, is a new recognition of the commitment to innovation and constant trade expansion that has characterized the Betxí packaging company

END_OF_DOCUMENT_TOKEN_TO_BE_REPLACED

The Conseller of Sustainable Economy, Productive Sectors, Trade and Labor, Rafael Climent, on his first visit to companies in the industrial sector of Valencia travelled to Betxí to know the activity of Cartonajes la Plana,

END_OF_DOCUMENT_TOKEN_TO_BE_REPLACED

In the last period Encarsa has experienced an increase in production by increasing the volume of production in all sectors.

END_OF_DOCUMENT_TOKEN_TO_BE_REPLACED

Since 2012 when Cartonajes La Plana and Cartón Logroño merged, there has been some improvement in the results in the Cenicero factory, and a good integration and cooperation of different departments, once also merged the hierarchical structure of both plants.